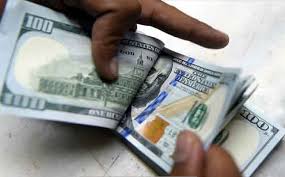 Some Nigerian banks have published the names, Bank Verification Numbers (BVN) and account numbers of customers who have accessed foreign exchange under false pretence and failed to return it.

This development is coming after the Central Bank of Nigeria directed banks to expose customers who engage in fraudulent and unscrupulous tactics to obtain foreign exchange from banks.

It was gathered that based on the directive of the CBN, about 1,235 names have been published by 10 Nigeria banks at the time of writing this article.

Polaris Bank stated on its website that some of its customers cancelled their travels and it did not receive a refund for the Personal Travel Allowance (PTA) sold to them, despite repeated attempts to contact them.

Sterling Bank published 66 and indicated that six of its customers presented fake visas or documents to apply for PTA.