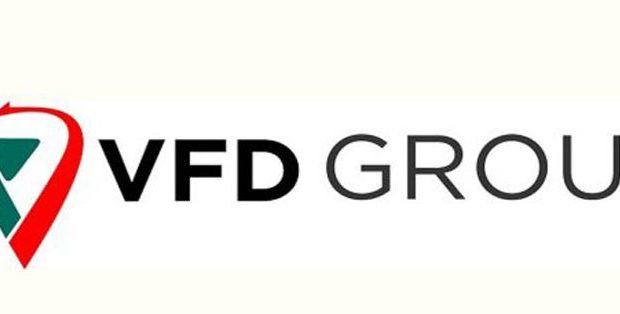 VFD Group has disclosed that it has paid a dividend of N8.51 to it’s numerous shareholders up from N3.30 declared in 2019.
The firm management made this disclosure during its 5th Annual General Meeting held  at the Radisson Blu Hotel, Lagos.
Speaking, the Chairman, VFD Group, Olatunde Busari, SAN, said that VFD Group expanded its business coast despite the effect of Covid-19 pandemic.
He said, “During the year 2020, the group finalized the acquisition of a significant stake in Anchoria Investment Securities Limited and Atiat Insurance Brokers Limited.
“The goal in 2021 would be to build the route to becoming a commercially viable proprietary investment company.”
Group Managing Director, VFD, Mr. Nonso Okpala, in his speech said, “The operational gains in the treasury and fixed income markets translated to a successful financial year in 2020.
“Some of the factors that contributed to the landmark performance which include; investment income from its Eurobond portfolio, interest income from lending activities, earnings from other subsidiaries, and FX valuation gain.”