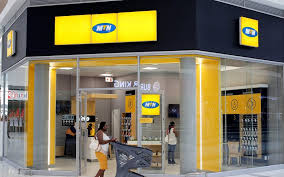 Stock Exchange: MTN shareholders lose about N417 billion in a day of trading.

Sustained sell pressure witnessed on shares of some blue-chip firms quoted on the Nigerian Exchange has resulted in shareholders of MTN Nigeria Plc losing about N417 billion in a day of trading on Tuesday.

NGX has new instruments that can be used by developers to raise funds for the housing sector – Oscar Onyema
Foreign investor participation in Nigerian stock market falls to 14.6%

Consequently, the stock market closed negative amidst buy-interests and sell-offs as bears dominated proceedings for the sixth consecutive day.

Market breadth closed negative with 37 losers against only three gainers as Tranex Plc led the losers with 10% while Livestock Feeds Plc led the few gainers with 1.63%.