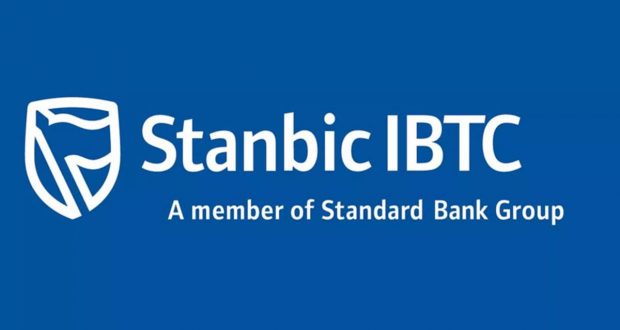 Stanbic IBTC Pension Managers has appointed Olumide Oyetan as its new Managing Director. It took effect from February 1, 2021.
He replaced Eric Fajemisin who has left the company.
According to the PFA’s website, Oyetan joined Stanbic IBTC in 2000 and has served in various roles across the Group within and outside Nigeria.
Prior to his appointment, Oyetan was Executive Director (ED), Investments. He was also Head Projects for Wealth, Africa Regions in 2017, as well as Head of Advisory Products for the Standard Bank Wealth and Investment business in South Africa.
He served as the Chief Executive of Stanbic IBTC Asset Management between July 2009 and July 2015. He was ED, Investment Management for Stanbic IBTC Asset Management and acted as Head, Investment Management at Stanbic IBTC Pension Managers Limited where he oversaw various investment strategies and portfolios.
Olumide holds a Bachelor’s degree in Economics, Politics and Government from the University of Canterbury, United Kingdom as well as a Master of Science in Financial and Commercial Regulation from the London School of Economics and Political Science. The Nation.