The Sokoto State Government says it has commenced a statewide accelerated exploration project, which will look at the minerals distribution, quantity, quality and size of deposits.
It would also look at possible reserve estimation and evaluation of general characteristics of Sokoto Basin, Commissioner of Solid Minerals and Natural Resources Development, Bello Muhammad, said.
He disclosed this at the Regional Technology Knowledge Sharing Programme on hydrocarbon potentials in Sokoto Basin, organised by the Petroleum Technology Development Fund (PTDF), in conjunction with the state government and the Usmanu Danfodiyo University, Sokoto.
Muhammad said the contract for the project was awarded to a Chinese Firm, Shenzhen Investment Group Limited (Hong Kong).
He stated that, ‘‘The project is divided into three phases. The first phase of the project, which took almost nine months, has been completed and the report to that effect is right now with our ministry. “ According to him, the result of the investigation indicated that the Sokoto Basin has a favourable oil and gas prospect.
He added that the result had also suggested for further investigation which involves other processes including drilling, using Magneto Telluric machines, to clarify the deepness and thickness of hydrocarbon strata.
The Commissioner lauded the political will of Governor Aminu Tambuwal towards the exploration of hydrocarbon in the basin.
Muhammad said samples were collected across Wurno, Kalambaina, Gundumi, Taloka, Duka-maje and Gamba forests (Rima and Sokoto Groups), and the result of the analysis had since been presented to the NNPC.
He expressed hope that the NNPC would soon facilitate further exploration process in the basin. 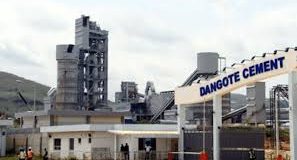 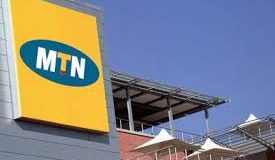