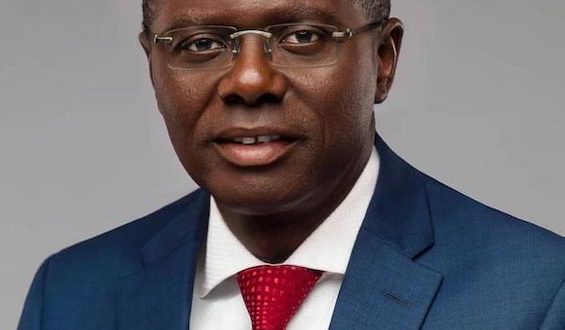 The Lagos State Governor, Babajide Sanwo-Olu, is seeking private sector support to achieve $10 billion from agriculture by 2025.
This was the focus of the five-year roadmap to develop the agricultural value chains where Lagos State has competitive and comparative advantages.
Addressing reporters during the flag off of the Y2021 Agricultural Value Chains Enterprise Activation Programme in Lagos, Sanwo-Olu said the government was determined to enhance the state’s self-sufficiency in food production from 18 per cent to 40 per cent and achieve the Sustainable Development Goals (SDGs).
He said the state could no longer afford to rely exclusively on other states for its food, stressing that it was time for the state to unlock its immeasurable agricultural potential.
The government’s plan, according to him, is to establish many food hubs in the state to enhance processing and reduce wastage.
Calling for increased investment, Mr Governor noted that while demand was over 400,000 metric tons of fish on an annual basis, aquaculture farmers were only able to produce just about 174,000 metric tonnes with deficit of 200,000 metric tonnes.
On the beneficiaries of Agricultural Value Chains Enterprise Activation Programme, the Governor said they will receive tractors, feeds, pesticides among others.
He said state said it is pursuing digital transformation of the agric sector to make it a major food hub in Africa.
According to him, the government is making concerted efforts to drive digital engagement in farming through marketplaces, which will allow movement of food items from production to consumption centres freely and allow private investment in storage, thus bringing a change in the sector.
He urged all stakeholders to work together to ensure the success of the sector.
Earlier, the State Commissioner for Agriculture, Abisola Olusanya, said 4000 youths will be empowered under the programme.
The commissioner stated that the programme was focused on three specific value chains of poultry, piggery and aquaculture (artisanal fisheries).
The Commissioner for Finance, Rabiu Olowo, said agriculture currently generates less than two per cent of the state’s Gross Domestic Product.
According to him, there was plan by the government to increase it to five percent within the last five years.