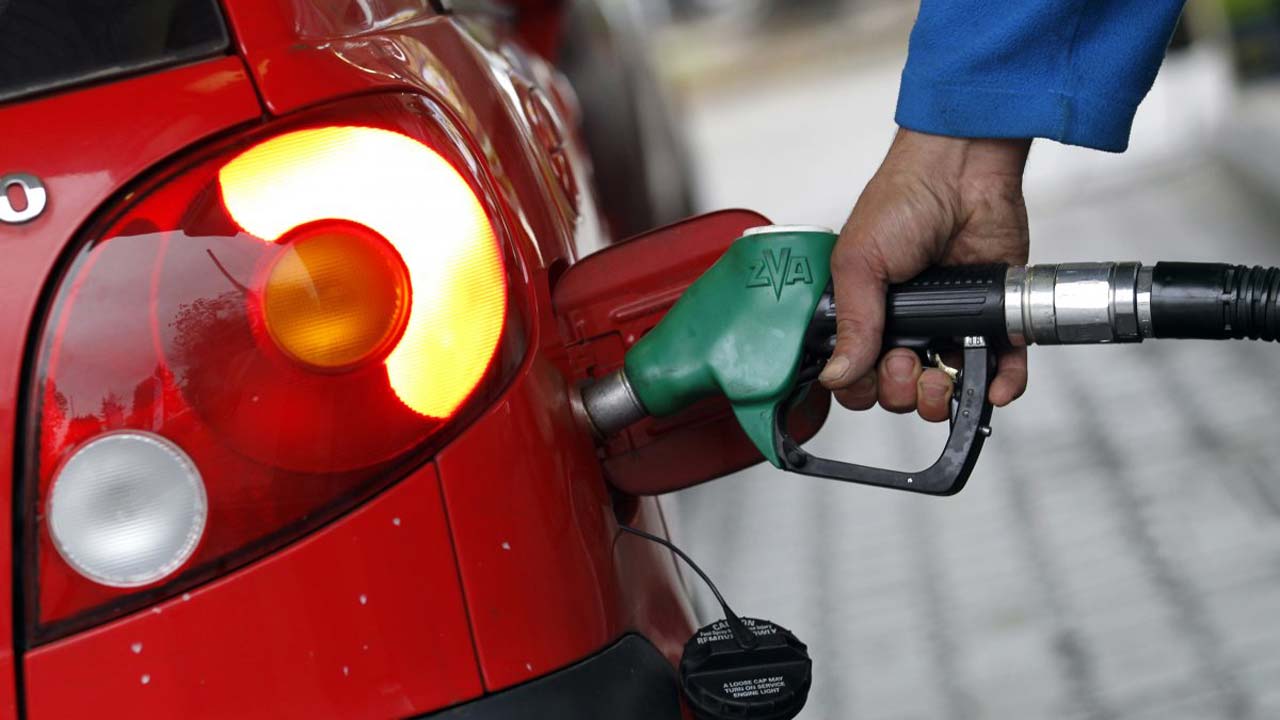 As part of measures to ensure fuel queues disappear, monitoring teams of the Petroleum Product Pricing Regulatory Agency (PPPRA) and the Department of Petroleum Resources (DPR), yesterday, visited some filling stations to ensure compliance with government’s directives on the sale of petrol.In Lagos, the Head, PPPRA, Chinedu Nwonu, who led the team, claimed most facilities visited on the mainland sold at the approved pump price. He said those who didn’t were forced to do so.
At Majok Filling Station, Ladipo, the monitoring team seized filled gallons of fuel because the gate of the station was closed to motorists, while fuel was being dispensed into gallons.

A motorist, Idris Olayiwola, who said he stayed on the queue for over 30 minutes, claimed the station sold to motorists but limited the number of cars it allowed in.

At Mobil, Mushin, vehicles were locked out while attendants dispensed to people with gallons, and motorcyclists.A mild drama ensued at G&G Oil & Gas Ltd, Mushin, as the station immediately stopped selling on sighting members of the team. Motorists and residents in the area alleged the station sold at N200 per litre. The manager declined speaking to newsmen.
The Head, DPR Down Stream, Adamawa and Taraba States, Barnabas Adekpe, who led the team, said there was enough petrol for motorists, but that some marketers were hoarding the product. He said between Monday and Tuesday last week, the state received 58 trucks of petrol and that more than 50 would arrive the state before Sunday.
He stated that the 24-hours enforcement become necessary to ensure marketers out to frustrate government policies were checked. Meanwhile, the Executive Secretary, Depot and Petroleum Products Marketers Association (DPPMA), Olufemi Adewole, has said the current situation could worsen.Adewole said: “There is no need to talk about supply problem. It is already there. We are not asking for subsidy but we can’t import products and run at a loss.”
Industry expert, Toyin Akinosho, said the situation could worsen the plight of motorists unless it is handled sustainably. President, Nigerian Association of Petroleum Explorationists (NAPE), Abiodun Adesanya, said government could have prevented the current crisis by allowing market forces to determine price.
Nigerian National Petroleum Corporation (NNPC) spokesman, Ndu Ughanmadu, said though the landing cost is on the high side, the corporation, being the last importer of resort, wold continue to import product and incur necessary loses.