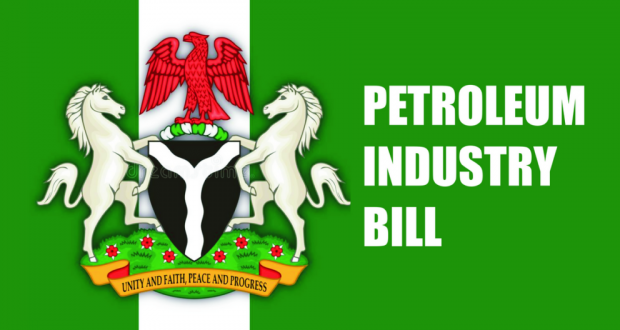 PIB to be passed this month, Lawan assures

The long-awaited passage of the Petroleum Industry Bill (PIB) will soon scale through as the Senate President, Ahmad Lawan has said that the bill would be passed into law this month.
He made this known at the fourth edition of the Nigeria International Petroleum Summit (NIPS), in Abuja.
Acccording to him,  the National Assembly was cautious to accommodate inputs from a wide range of the Petroleum industry stakeholders.
He said that the National Assembly was to pass the PIB in May, however there was need to put in place a legislative framework to further encourage foreign investments and development in the industry.
He said: “At the moment, I think they (joint committee of the two chambers of the national assembly on PIB) are about to start writing the report, which they will lay before the two chambers of the national assembly, probably by the end of the month”
“It is our determination, plan and design that we would be able to pass the PIB by the end of June. But we are determined to pass this PIB by the end of June” he said.
He said that the PIB was one essential and probably the most essential legislation that need to be passed as this is going to change the entire economic scope of Nigeria.
“There’ll be more resources, foreign direct investment flowing into the country and more certainty that is essential that you can come to Nigeria and invest in the oil industry, because there’s a legal framework that regulates the entire environment” he said.