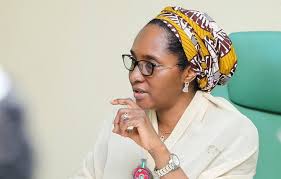 The Minister for Finance  budget and national planning, Zainab Ahmed has revealed that fuel subsidy would end by July 2022.

She added that the Federal Government will make provision for it  the first six months of 2022.

She dropped this hint  on Monday at a panel session during the 27th Nigerian Economic Summit (NES#27) in Abuja.

According to the Minister,  complete deregulation of the downstream oil and gas sector will start by July 2022.

The Minister said: “In our 2022 budget, we only factored in subsidy for the first half of the year; the second half of the year, we are looking at complete deregulation of the sector, saving foreign exchange and potentially earning more from the oil and gas industry,” she said.

In his own opinion, , Doyin Salami, chairman of the economic advisory council (EAC), said he had argued for a long time that the subsidy should be removed.

According to him, the Petroleum Industry Act (PIA) made the payment of subsidy of petrol illegal.

“With the PIA essentially it makes illegal petrol subsidy and yes, there is a period where NNPC and the new regulatory agencies must calibrate themselves, but at the end of this period – and I think it is about six months, which explains why the minister has said for the first half of the year, there is a provision,” he said.

“My view will be if we could get it done sooner than that, it will be excellent. It releases money. The key point is simply this: we are now, any which way, at the tail end of that conversation, except if we choose not to obey the law. My sense is we will obey the law and subsidy will be gone.” 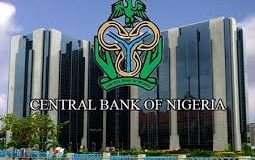 Why CBN will continue to monitor FinTech companies- Official