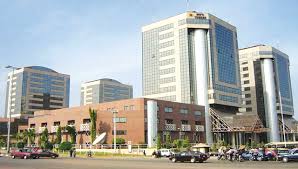 Panic Buying: We have sufficient stock of petrol to meet local demand- NNPC

It called on on the public to desist from panic buying of the Premium Motor Spirit (PMS), or petrol.

He said NNPC Limited has sufficient PMS stock to meet the needs of Nigerians. ” The public is therefore, advised not to engage in panic buying of petrol; and to ignore all rumours that may suggest otherwise.

“In line with the existing laws of the land, NNPC Limited. is deeply committed to ensuring energy security for the country,” Muhammad said.

The press release was a reaction to the scarcity of petrol in the country.

According to the Independent Petroleum Marketers Association of Nigeria (IPMAN), National Vice President, Alhaji Abubakar Maigandi, the scarcity was due to panic buying resulting from the anticipated removal of subsidy.

It will be recalled that the Federal Government has shelved the removal of the subsidy.

Despite that, the IPMAN National Vice President, who spoke with The Nation on phone yesterday, said hoarding and panic buying yesterday aggravated the petrol demand and supply situation.

Besides, he revealed to The Nation that there was a challenge in capturing transactions at Nipco depot last week Wednesday to Friday.

The trucks, said Maigandi, could not lift the product for three days.

He however expressed hope that since the trucks started loading on Saturday, the supply to retail outlets would have improved by today.

He said IPMAN has directed its members to commence sale of the product.

He said “The scarcity is because of panic buying as a result of the rumoured removal of subsidy.”

Continuing, Maigandi added that “On Wednesday, what happened was that there were some issues in terms of capturing. There is no way a truck can move if it is not being captured.

” That one too contributed to this scarcity. Every truck that is loaded at the depot has to be captured before is loaded.

“So it is because of that machine that one delayed the truck capturing from Nipco depot. The fault was cleared on Saturday. It was only Saturday they started releasing the trucks.

“We have already authorized the whole marketers to go and load from the depots so that they will bring the product. Tomorrow you will see this scarce will go.”. 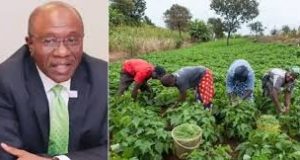 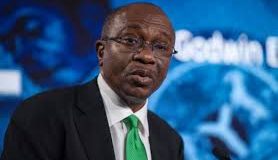 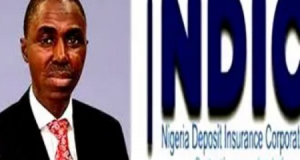