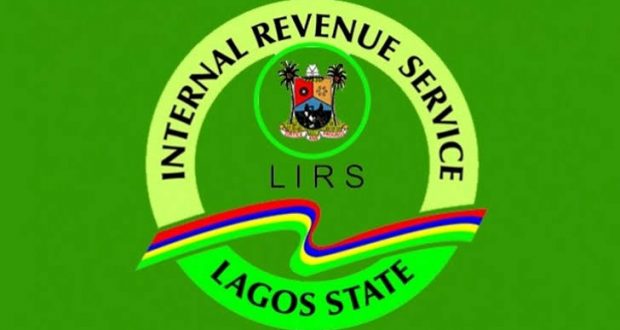 Director, Personal Income Tax, LIRS, Ayodele Adebayo, who spoke in Lagos yesterday, noted that there was an increasing population coming into the state, which required investment to expand and upgrade existing infrastructure.

According to him, Lagos boasts an increase in population, substantial stress for local infrastructure and government budgets as tax revenue lags behind the boom.

He reiterated that Lagos is upgrading infrastructure to keep up with future growth as it sees a huge influence of people movement from neighboring states leading to population increase.

Compared with other states, he said there was so much influx to Lagos which made it highly vulnerable with a rapidly growing population, calling for responsible citizenship as well-maintained roads, bridges, and public transit that make commutes smoother improve both commerce and quality of life.

According to him, there are projects spread across state that would help the state maintain its position as an emerging business destination.

He noted that the state investment in infrastructure provides the foundation for a strong economy, urging for support for the government to enable improvements that can pay off economically in private-sector investment and productivity growth.

He noted that the management of the Service had established electronic platform as part of institutional reforms to make tax payment friendly.