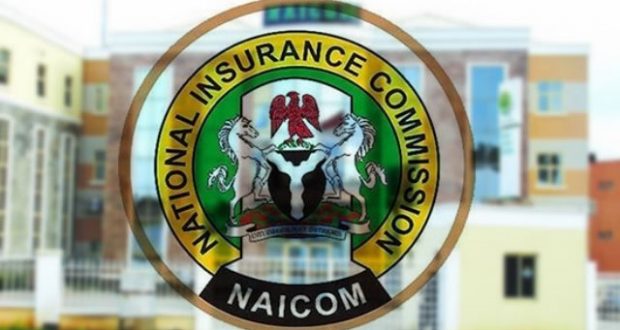 The Insurance industry raked in a gross written premium of N520 billion as at last December.
Acccording to a breakdown, insurance policies held by individuals stood at 1,034,383, corporate and non-individual policies 891, 128; total policies written 1,925,511; while penetration stood at at 0.72 per cent.
Deputy Director and Head, Corporate Communications & Market Development, National Insurance Commission (NAICOM) Salami Rasaaq said the commission has not been able to meet its target of getting operators to insure 800,000 Nigerians in 2010, 24 million in 2016 and 42 million in 2020.
He said the commission, which had the targets as part of its market development and restructuring initiative (MDRI) goals launched in 2009, was also not able to achieve its N1 trillion gross written premium target of the insurance industry.
He said the commission’s plan is to achieve 10 per cent penetration; N1.5 trillion gross written premium and 10 per cent increase in insurance density.
To make progress in these areas, Rassaq said the commission plans to work with Small and Medium Enterprises (SME) cohorts across geo-political zones.
Most importantly, the commission aims to build trust among the insured leading to more referrals; build confidence in the sector by reducing incidences of fake insurance and implementing penalty for nonpayment of claims; and work with digital companies with access to data and information for wider reach and impact
He explained that the commission launched MDRI in 2009 as a vehicle to, among others, drive enforcement of compulsory insurances, reduce incidences of fake insurance and in the process grow the industry.
He further stated that the commission’s strategic focus is on compulsory insurances, government assets, microinsurance and takaful insurance.
“Target market however is Government, Micro-, Small and Medium-sized Enterprises (MSMEs) and Millennials and Gen Z which make up 60 per cent of our population.
“Our strategic themes include increased awareness and education; stakeholder’ grooming/partnerships; high-impact media productions; and a social/digital NAICOM
“To increase awareness and education, we will also launch a joint implementation task force with police, FS, FRSC, Ministry of Justice, Mobile Courts, Ministries, Department and Agencies (MDAs) at all levels, among others. We will hold insurance stakeholder’s forum/town hall meetings, launch the Insurance Industry Thought Leadership Series on Testimonials and Endorsements, among others”, Rasaaq said in a presentation entitled, “Market Development Drives of NAICOM: Initiatives and Prospects” at a seminar in Lagos.