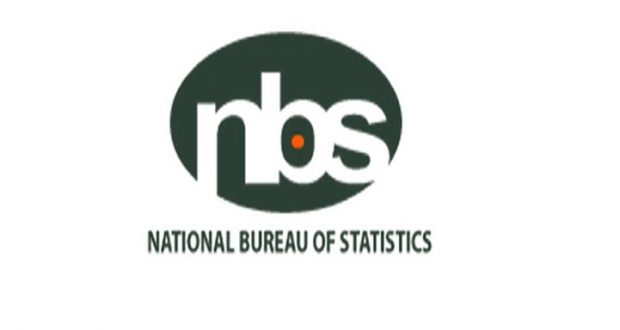 The Statistician-General of the Federation, Dr. Simon Harry, who made the announcement to reporters Abuja, attributed the increase to soared fuel and gas prices.

“On a month-on-month basis, the Headline index increased by 1.63 per cent in February 2022.

He added that on a month-on-month basis, the urban index rose by 1.65 percent in February 2022.

He explained that this rise in the food index was caused by increases in prices of bread and cereals, food product potatoes, yam and other tuber, oils and fats and fruits.