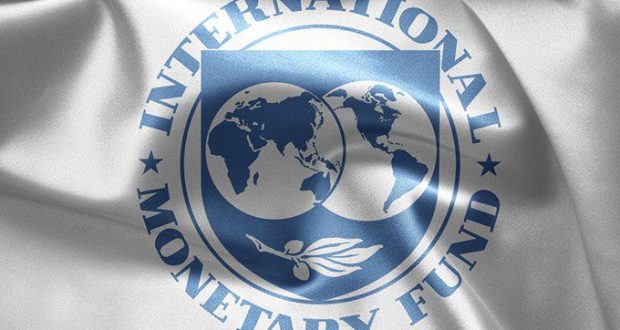 The International Monetary Fund has released its growth outlook for both Nigeria and the global economy for the year 2021.
It stated  that the global economy is projected to grow 6.0 percent in 2021 and 4.9 percent in 2022, while Nigeria’s growth outlook has been maintained at 2.5%
The financial institution made this remark on Tuesday in its World Economic Outlook (WEO) for July titled “Fault Lines Widen in the Global Recovery.”
MF said: “Economic prospects have diverged further across countries since the April 2021 World Economic Outlook (WEO) forecast.
‘Vaccine access has emerged as the principal fault line along which the global recovery splits into two blocs: those that can look forward to further normalization of activity later this year (almost all advanced economies) and those that will still face resurgent infections and rising COVID death tolls. The recovery, however, is not assured even in countries where infections are currently very low so long as the virus circulates elsewhere,” they said.
“Prospects for emerging market and developing economies have been marked down for 2021, especially for Emerging Asia. By contrast, the forecast for advanced economies is revised up,” they added.
It also stated that “better global cooperation on vaccines could help prevent renewed waves of infection and the emergence of new variants, end the health crisis sooner than assumed, and allow for faster normalisation of activity, particularly among emerging market and developing economies.
“Moreover, a sooner-than-anticipated end to the health crisis could lead to a faster than-expected release of excess savings by households, higher confidence and more front-loaded investment spending by firms,” it added