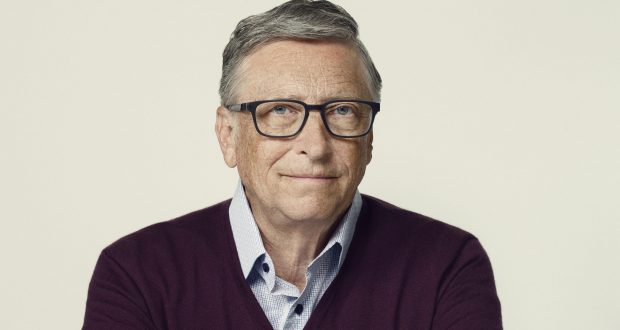 The co-founder of Microsoft Corporation, Bill Gates, has described his recent divorce from Melinda French Gates, as “a very sad milestone” and a source of “personal sadness.”
Billionaire Gates spoke in an interview with CNN’s Anderson Cooper as reported by the New York Post on Wednesday, saying that his relationship with billionaire Jeffrey Epstein was a “mistake.”
Jeffrey Edward Epstein was an American financier and convicted sex offender who committed suicide on August 10, 2019, at the Metropolitan Correctional Centre in New York, United States.
The Microsoft founder split with Melinda after 27 years of marriage.
Gates told the anchor that he and his ex-wife will continue their philanthropy work together, citing her “incredible strength” in furthering the missions of the Bill and Melinda Gates Foundation.
Melinda has said she will work with Bill on the foundation for at least two more years.
Concerning his relationship with the late Epstein, which was reportedly a source of contention in his marriage, Gates said, “I had several dinners with him, hoping that what he said about getting billions of philanthropy for global health through contacts he had might emerge.
“When it looked like that wasn’t a real thing, that relationship ended. It was a huge mistake to spend time with him, to give him credibility. I made a mistake. ”
Gates said he does have some regrets about reports of a toxic culture at Microsoft, including allegations that he made unwanted advances on women at work, which he denies.
“At this time, I need to go forward. My work is very important to me. Within the family, we’ll heal as best we can and learn from what’s happened, “Gates said.
Gates, who has donated at least $1.75 billion to fight COVID-19, said he is pleased with the effectiveness and production of vaccinations but is alarmed by the highly transmissible Delta variant.
“We wanted to be nearer to the end than we are, but Delta is very bad news,” he added.