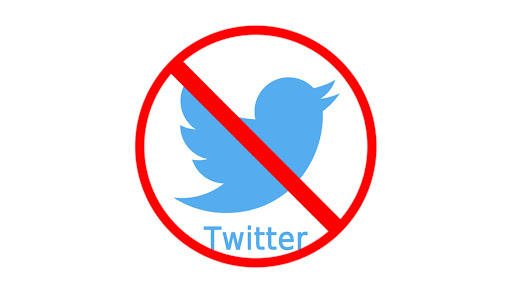 Over mone month after the ban on Twitter, the effects remain as entrepreneurs and corporate bodies are getting used to the new normal amid complaints.
Small, medium and large scale businesses are whining over the indefinite ban as it affects their businesses negatively.
An entrepreneur, who is into sales of plain t-shirts on Twitter, shared her frustration since the ban was announced.
“Seventy per cent of my customers are from Twitter. Without further explanation, you can already imagine the effect the ban has on my business. Twitter is a large community with massive interactions, and that’s why a lot of businesses are more active here. Taking this platform away from us has inflicted pains on businesses,” the entrepreneur, who preferred anonymity stated.
Cowrywise co founder, Rasaq Ahmed has described the ban on Twitter as anti-business and anti-consumers as it could drag investment opportunities. He added that the company has resorted to using other social media channels to reach out to their customers.
Commercial banks have also not been left out of the effect of the ban as customers now troop into banking halls to resolve complaints. A bank manager said: “The ban has led to an increase in the number of customers who turn up at our branch to resolve one issue or the other.
“We had to suspend our operations on Twitter to avoid been sanctioned by the regulator, we have to leverage other platforms where you have the young generation to keep our brand in their faces. This has helped a lot.’’
To sideline the barriers, some businesses now use the Virtual Private Networks(VPN) app, which gives online privacy.
“Since the government placed a ban on Twitter, I have been using VPN to enable access to the platform, and that comes with a lot of disadvantages.
“I am not so sure the right or safe VPN to use, and also it drained my data quickly.
“The major issues I am still facing even with VPN is that most of my customers don’t feel safe in using VPN like me, which somewhat reduce my sales and reach,” an entrepreneur said.