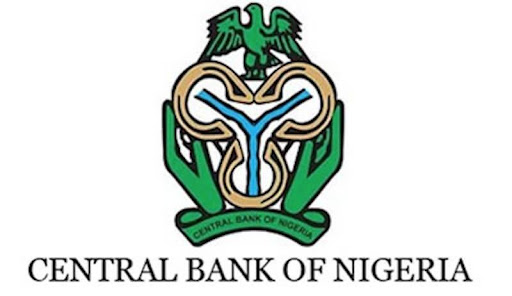 Central Bank of Nigeria’s (CBN’s) intervention in the Cotton, Textile and Garment (CTG) sector has created over 620,000 direct and indirect jobs
The intimation was made by the CBN Governor Godwin Emefiele recently during a stakeholders’ engagement for the resuscitation of the CTG sector.
Acccording to him,  the jobs were created through some measures targeted at improving the fortunes of operators in the of CTG sector while working to stop the smuggling and dumping of textile materials in the country.
These measures, he said, include “disbursing over N44 billion between 2019 and 2020 across the value chain and monitoring recovery over the period.
“CBN also increased industry capacity of ginneries from an average of 19 per cent to 51 per cent; the textile sector getting 100 per cent of their major raw material (cotton lint) at a CBN-subsidised rate of N440,000 as against the market price of N593,000; engaging uniformed services to start patronising made-in-Nigeria textiles for their uniform and ensuring that the garment industry received orders for production of uniforms and cotton harvest bags,” he said
The governor, who was represented by the Deputy Governor, Corporate Services Directorate, Mr. Edward Lametek Adamu, also said: “The CBN’s engagement with uniformed services has led to at least five agencies partnering with local textile manufacturers.”
This is in addition to the CBN supporting “the textile companies in the last two to three years, leading to the revival of some previously moribund companies”.
For this wet season, Emefiele said the apex bank was working with prime anchors for 10,000 hectares of land with an estimated output of 20,000 metric tons while they would be working with associations to cultivate about 80,000 hectares of land with an average output of 120,000mt at 1.5mt per hectare.