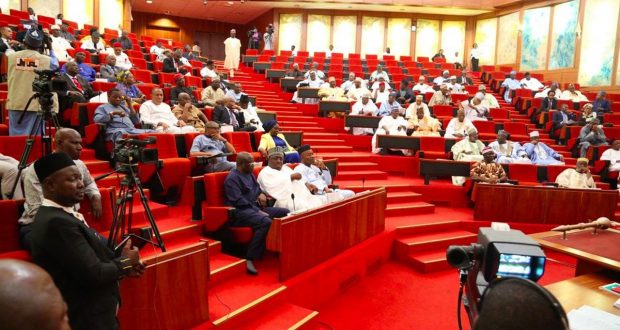 The House of Representatives has called on the Central Bank of Nigeria (CBN) to initiate policies to defend Naira from losing further value against the Dollar.
The lower legislative house made the resolution on Wednesday, following a motion moved by Bamidele Salam from Osun State.
Speaking during plenary session, Bamidele said the Naira has lost 9% of its value in the past 6 months.
Acccording to him, the currencies of other African countries are gaining against the Dollar.
“While the value of the Nigerian Naira relative to the US Dollar has declined by 9% in the last 6 months, the South African Rand and Ghanaian Cedi have appreciated by 11.4% and 1%, respectively,” he said.
Also, the House mandated the committee on banking and currency to ensure compliance and report back in 2 weeks.