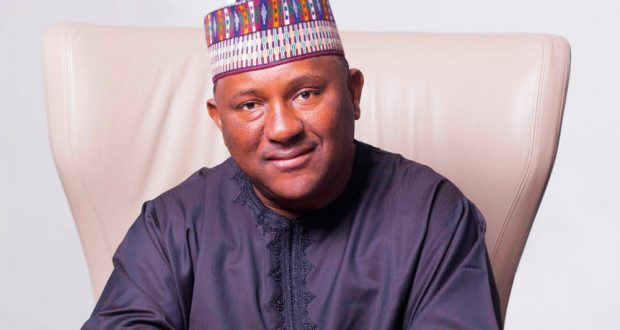 French President, Emmanuel Macron has inaugurated the France-Nigeria Business Council.
The council is designed as a private sector initiative to boost business relations between the two countries.
The  Founder/Chairman of BUA Group, Abdul Samad Rabiu, is the inaugural president of the council.
Other members are; Gilbert Chagoury of Chagoury Group; Mike Adenuga, Chairman Globacom; Aliko Dangote, Chairman Dangote Industries; Tony Elumelu, Chairman UBA & Heirs Holdings, and Herbert Wigwe, CEO, Access Bank as the Nigerian members of the council, according to ThisDay.
The  French companies such as Dassault, Danone, Axens, Ponticelli and Total Energies are also members of the council.B
BUA Group  President, Rabiu  expressed gratitude to the French President for his vision in creating the French Nigeria Business Council
He said, “Nigeria is blessed with numerous potentials for French companies to do business across different areas, notably solid minerals, mining, manufacturing, agriculture, associated equipment, power, food processing, and even in the business of associated equipment or infrastructure for the value chains of these sectors.
‘Where French businesses have formerly been risk-averse or outrightly unable to do business with Africa’s largest economy, they can now be assured of a platform through which they can penetrate and mutually grow the market. Where Nigerian companies had not seen French companies or the French market as a viable destination due to a lack of information, they can now be sure of a platform to facilitate this. This is all thanks to President Macron’s foresight and vision.”
Speaking, Macron, lauded the BUA Chairman for his confidence in French businesses which led to a collaboration for BUA’s new 200,000 barrels per day refinery.  present and their French counterparts.