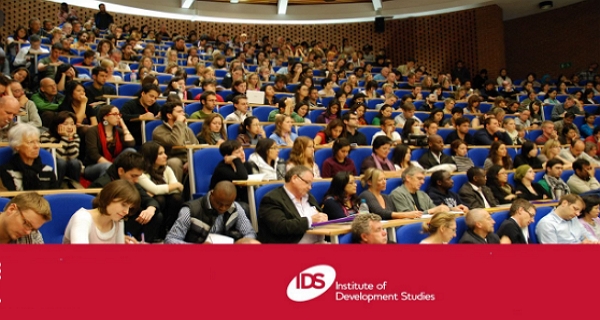 A report by the Institute of Development Studies, a UK-based think tank, has placed Nigeria as the second poorest country in the world in terms of food affordability.
The report, which was compiled through a publicly available global cost-of-living database, Numbeo, was used in creating a ‘cost of food basics’ analysis that compares the monthly minimum recommended spending on food per adult and the monthly average wage in 107 countries across the world.
The minimum recommended amount of food is based on 12-14 basic items that together would account for 2,100 calories per adult per day, which is the level recommended by the World Health Organisation for energy needs.
The Cost of Food Basics found that, more than one year since the outbreak of COVID-19, there is a vast disparity between countries in terms of the proportion of average wages needed to afford enough food.
According to Economic Confidential, the top 10 countries where basic food is least affordable are Syria, Nigeria, Ethiopia, the Philippines, Sri Lanka, Ghana, Indonesia, Algeria, Iran, and Uzbekistan.
Basic food is the least affordable in Syria, where the minimum recommended monthly spending would account for 177 per cent of the average wage income per adult, followed by Nigeria, where 101 per cent of the average wage is spent on food.
A report last year by data firm Statista, pegged the average living wage in Nigeria at N43,200, which is 30.60 per cent higher than the minimum wage set at N30,000, a figure which several states are yet to meet up with