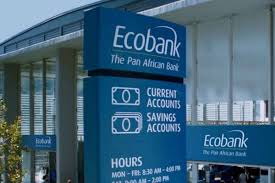 In the details of the esults filed with the Nigerian Exchange Limited (NGX), the bank posted triple-digit growth in bottom line income of N104.51 billion, as earnings per share improved to N3.01 kobo during the period under review.

The document revealed that net interest income grew by 12% Y-o-Y to N284.42 billion, against N255.03 billion recorded in the corresponding period of last year. The growth was impacted by a 34.20% increase in Investment Securities.

The document also disclosed that operating expenses declined by 3% Y-o-Y to N300.72 billion. The decrease was restrained by a 13% growth in Depreciation and Amortization.