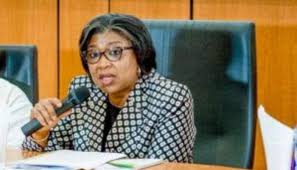 A circular issued by the The Debt Management Office (DMO) explained that there are two tranches of issuances — 2-year and 3-year savings bonds, with interest rates of 12.492% and 13.492%, respectively.

Higher interests explained: The FGN Savings Bond yield has been on the rise since the Central Bank of Nigeria adopted a hawkish monetary policy to combat inflation in the country.

Recall that the CBN raised the monetary policy rate (MPR) by a combined 400 basis points to 15.5% in a bid to tame the surge inflation rate, which had touched a 17-year high in September 2022. Following the MPR rate hike, savings bond rates have also been rising to reflect the changes in the benchmark rate.