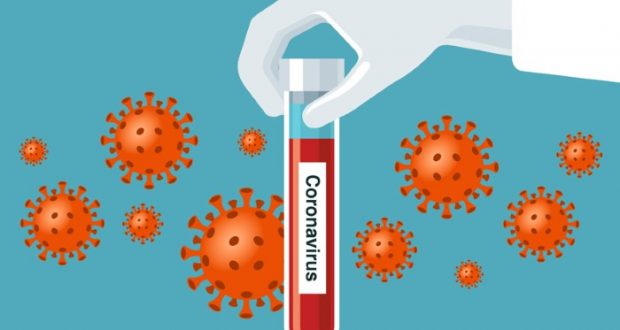 The Central Bank of Nigeria (CBN) disbursed N149.21 billion to 316,869 households to cushion the effects of the COVID-19 pandemic.
The funds, which were given out in the first phase of the N150 billion Targeted Credit Facility (TCF), were disbursed through the NIRSAL Microfinance Bank after the beneficiaries met set guidelines for the intervention fund.
CBN Governor Godwin Emefiele, who broke the news at a media interactive programme in Lagos at the weekend, said the resounding success of the scheme and its positive impact on output growth, has prompted the apex bank to double the fund to N300 billion.
The second phase of N150 billion is to kickoff at yet to be announced date with each qualified household expected to access a maximum of N3 million at five to nine per cent interest rate depending on the loan purpose.
Emefiele, who was represented by Deputy Governor, Corporate Services, Edward Lametek, said the move to accommodate more beneficiaries and boost consumer expenditure would stimulate the economy.
Read Also: CBN boosts diaspora remittances with N5 for every dollar
He said that in line with the growing need to go digital, the application process is done online and requires limited paperwork from prospective applicants.
The apex bank said loan disbursements were also based on the activity, cash flow, and industry size of the beneficiaries while the loan facility will run for a maximum of three years and repayment will be made on an installment basis.
“Given the impact on COVID-19 on key economic variables earlier mentioned, the fiscal and monetary authorities took unprecedented measures to prevent any long-term damage to the growth prospects of our economy,” he said.
The CBN boss said there is one-year extension of the moratorium on principal repayments for CBN intervention facilities and regulatory forbearance was granted to banks to restructure loans given to sectors that were severely affected by the pandemic.
Part of the conditions precedent to approval and drawdown is that households must agree to allow the NIRSAL Microfinance Bank (NMFB) Credit Unit assess their financial records and estimate the impact of COVID-19 on their income. Applicants must also present evidence of opportunity cost and justify their numbers.
Also, all applicants should possess a valid means of identification such as a national Identity Card, driver’s license, voter’s card or international passport, as well as a valid Bank Verification Number (BVN).
Any Micro Small and Medium Enterprises (MSMEs) interested in the scheme can obtain loans ranging from N3 million to N25 million.
Emefiele said that when the virus broke out in December 2019, many people assumed it would fizzle out within a short time.
He said: “Not in our wildest imagination did we envisage that it would transform into a full- blown pandemic that would ultimately lead to a significant downturn in economic activities across the globe.
“As you are aware, most economies had to undergo various levels of lockdowns. As a result, households and businesses adapted to these measures by leveraging digital channels to conduct business activities and personal transactions.” The Nation.