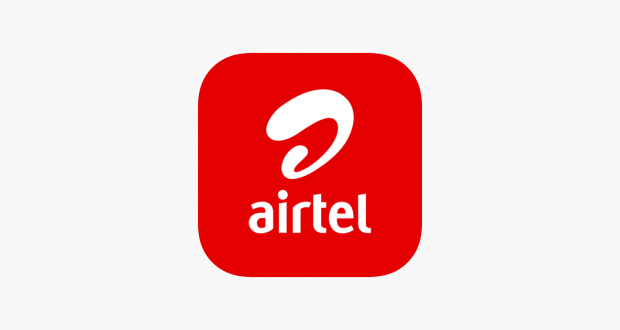 Airtel Africa Plc has signed agreement with The Rise Fund under which The Rise Fund will invest $200 million in Airtel Mobile Commerce BV (AMC BV), a wholly owned subsidiary of Airtel Africa Plc.
AMC BV is currently the holding company for several of Airtel Africa’s mobile money operations; and is now intended to own and operate the mobile money businesses across all of Airtel Africa’s 14 operating countries. Airtel Africa also said yesterday that it’s considering listing the mobile money business as a separate business within the next four years.
Airtel Africa Plc is listed on the Nigerian Stock Exchange (NSE) and Nigeria is the major market for the leading provider of telecommunications and mobile money services, which has presence in 14 countries across Africa.
The Rise Fund is the global impact investing platform of leading alternative investment firm, TPG.
The transaction values Airtel Africa’s mobile money business at $2.65 billion on a cash and debt free basis. The Rise Fund will hold a minority stake in AMC BV upon completion of the transaction, with Airtel Africa continuing to hold the remaining majority stake.
The transaction is subject to customary closing conditions including necessary regulatory filings and approvals, as necessary, and the inclusion of specified mobile money business assets and contracts into AMC BV.
A newly incorporated investment vehicle of The Rise Fund will invest $200 million through a secondary purchase of shares in AMC BV from Airtel Africa. The transaction will close in two stages-$150 million will be invested at first close, once the transfer of sufficient mobile money operations and contracts into AMC BV has been completed, with $50 million to be invested at second close upon further transfers.
Airtel Africa aims to explore the potential listing of the mobile money business within four years. Under the terms of the transaction, and in very limited circumstances, in the event that there is no Initial Public Offering of shares in AMC BV within four years of first close, or in the event of changes of control without TPG’s prior approval, TPG would have the option, so as to provide liquidity to them, to sell its shares in AMC BV to Airtel Africa or its affiliates at fair market value , determined by a mutually agreed merchant bank using an agreed internationally accepted valuation methodology.
The option is subject to a minimum price equal to the consideration paid by The Rise Fund for its investment, less the value of all distributions and any proceeds of sale of its shares, and with no time value of money or minimum return built in and a maximum number of shares in AMC BV such that the consideration does not exceed $400 million.
The transaction is expected to reach first close over the next three to four months. From first close The Rise Fund will be entitled to appoint a director to the board of AMC BV and to certain customary information and minority protection rights.
Chief Executive Officer, Airtel Africa Plc, Raghunath Mandava said Airtel Africa offers a unique digital mobile financial services platform under the Airtel Money brand.
“In most of our markets there is limited access to traditional financial institutions, and little banking infrastructure, with less than half of the population having a bank account across sub-Saharan Africa. Our markets therefore afford substantial market potential for mobile money services to meet the needs of the tens of millions of customers in Africa who have little or no access to banking and financial services, and this demand is driving growth.
“With today’s announcement we are pleased to welcome The Rise Fund as an investor in our mobile money business and as a partner to help us realise the full potential from the substantial opportunity to bank the unbanked across Africa,” Mandava said. The Nation